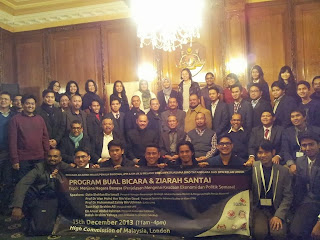 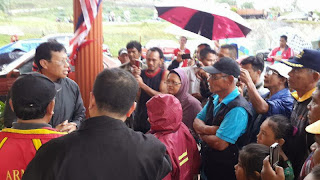 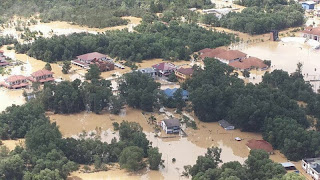 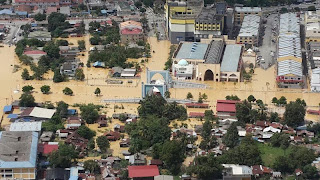 ("Maybe Oxford grads are just good to be barking dogs", which I believe it is not true) 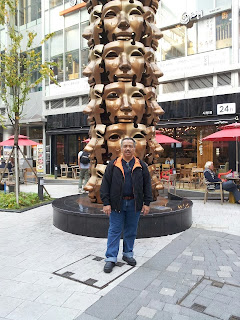 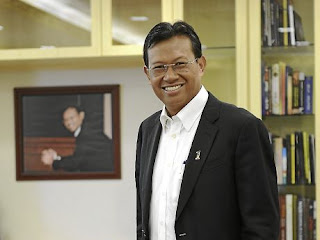